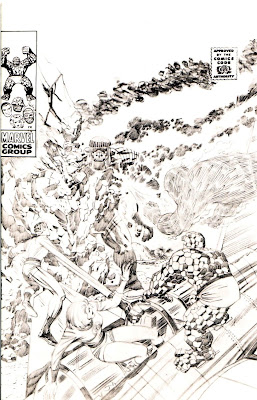 Above: the cover of the Report. Looks like Kirby pencils for a Fantastic Four comic book.

Here is a blast from the past: a 1968 International Convention of Comic Art Progress Report for "all members, and only to members of the International Convention of Comic Art, which will be held at the Statler Hilton Hotel, Thirty-third street and Eighth Avenue, New York City from July 4th through July 7th, 1968, under the auspices of the Society for Comic Art Research and Preservation, Incorporated." The Report is copyright 1968 by John Benson. The front cover is copyright Marvel Comics Group 1968.

Highlights include a 1 pager by Seuling and Steranko starring for the first (and last) time Dick Tracy and Nick Fury, "The Conventioneers." 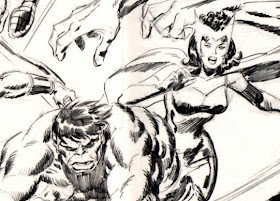 And a centerfold finished pencil drawing of Marvel's greatest heroes by ... one of the Buscemas is my guess. It's unsigned.

This is a pre-Convention report written by convention organizer Phil Seuling. Phil Seuling is, not to overstate it, the guy who invented comics conventions.

The list of comics legends, in order of appearance in the booklet, who were scheduled to be part of this are stunning:

The Statler-Hilton's rate was $11 single; $16 for a double.
In addition to the the presence of Marvel and DC, the back section showcases ads for from Wally Wood (for his self-published "Witzend"), Alter Ego magazine, Kaluta & Hickman's "Graphic Showcase" mag, and dealers like the Passaic Book Center, Howard Rogofsky, and Mr. Seuling himself.

Here's the rest of the booklet, in its entirety: 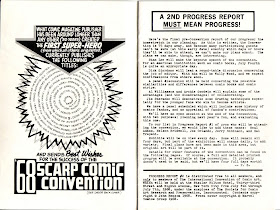 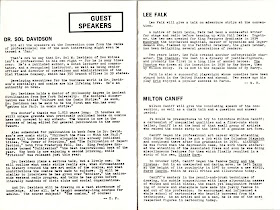 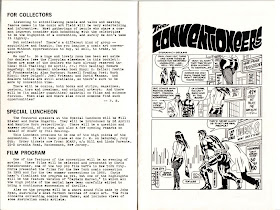 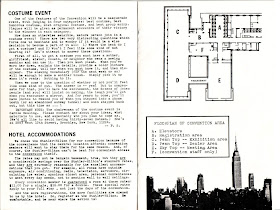 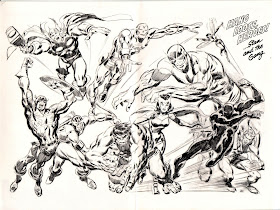 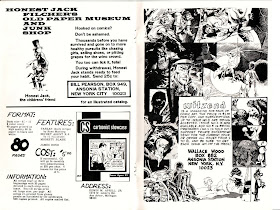 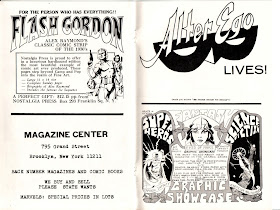 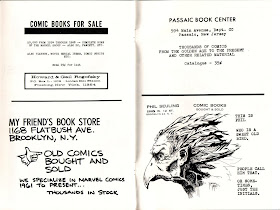 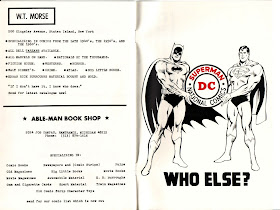 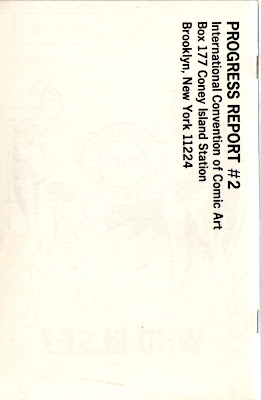 Big hat tip to Don Orehek for this rare find! Thanks, Don!
Mike Lynch at 12:01 AM